David Chalmers is Distinguished Professor of Philosophy and Director of the Centre for Consciousness at the Australian National University. Chalmers is interested in the relationship between mind, brain and reality. He is best known for formulating the "hard problem" of consciousness and for his arguments against materialism. His 1996 book The Conscious Mind: In Search of a Fundamental Theory was highly successful with both popular and academic audiences. In 2010 he gave the John Locke Lectures at the University of Oxford. These will shortly be published as his book Constructing the World . He also works on language, metaphysics, and artificial intelligence. http://tedxsydney.com/site/newSpeakers.cfm#DavidChalmers http://anu.edu.au ------------------- TEDxSydney 2011 took place on Saturday 28 May 2011 at CarriageWorks. Tens of thousands of people enjoyed the day: 800 in the theatre, over 1,000 via big screen simulcast in The Forum, up to 48,000 online via YouTube ... and up to 80,000 tuning in to ABC Radio National. It was a grand day. About TEDx, x = independently organised event In the spirit of ideas worth spreading, TEDx is a program of local, self-organised events that bring people together to share a TED-like experience. At a TEDx event, TEDTalks video and live speakers combine to spark deep discussion and connection in a small group. These local, self-organised events are branded TEDx, where x = independently organised TED event. The TED Conference provides general guidance for the TEDx program, but individual TEDx events are self-organised.* (*Subject to certain rules and regulations) 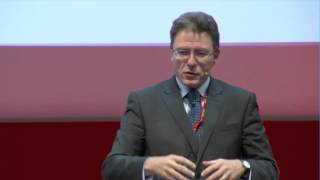 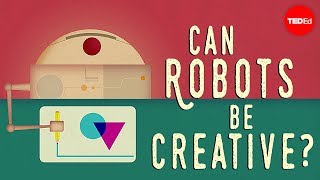 Can robots be creative? - Gil Weinberg 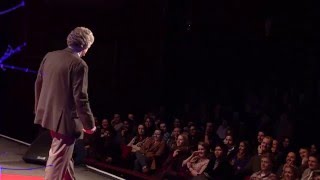 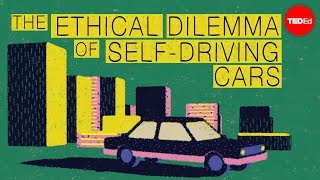 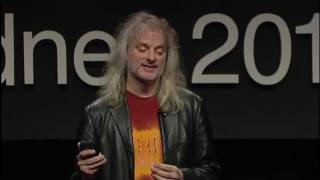