John Searle is the Slusser Professor of Philosophy at the University of California, Berkeley. His Talk at Google is focused on the philosophy of mind and the potential for consciousness in artificial intelligence. This Talk was hosted for Google's Singularity Network. John is widely noted for his contributions to the philosophy of language, philosophy of mind and social philosophy. Searle has received the Jean Nicod Prize, the National Humanities Medal, and the Mind & Brain Prize for his work. Among his notable concepts is the "Chinese room" argument against "strong" artificial intelligence. 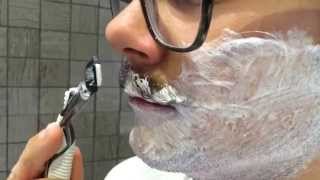 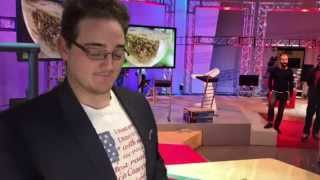 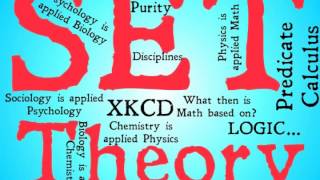 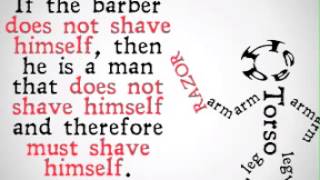 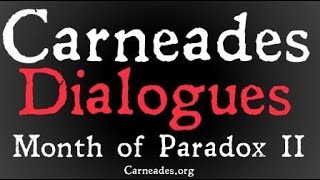