David Hume on Causation & The Problem of Induction

A discussion with Helen Beebee on David Hume and his skepticism regarding causation and inductive reasoning. David Hume was a key figure in the Scottish Enlightenment of the 18th century. He was an empiricist who believed that all ideas and knowledge must ultimately be based on sensory experience. This led him to conclude, not only that ideas about God and ultimate reality are without any rational ground, but so too even for ideas of the self, substance, and causality (hence, his bundle theory and the problem of induction). Hume saw human nature as a manifestation of the natural world, rather than something above and beyond it. He also gave a skeptical account of religion, which caused many to suspect him of atheism. His works, beginning in 1740 with "A Treatise of Human Nature", have influenced thinkers from Adam Smith and Immanuel Kant, to Charles Darwin and Einstein, and today is regarded as one of the most important philosophers ever to write in English. For more on David Hume, check out: https://www.youtube.com/playlist?list=PLBHxLhKiPKxBuGhbDKwahBLVhiUVTf9Ts This is from an ABC Radio National program called The Philosopher's Zone. 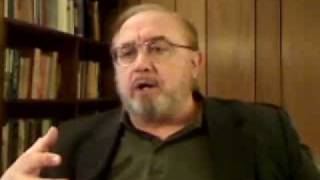 The Philosophy and Epistemology of René Descartes 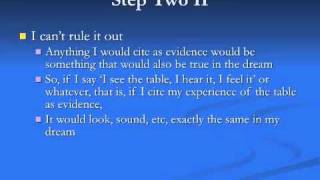 Descartes 1: The Method of Doubt 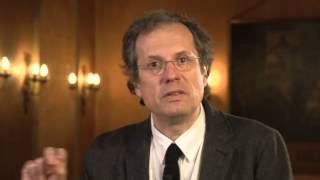 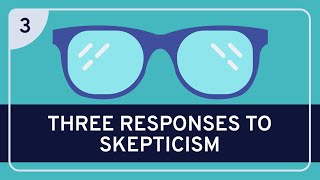 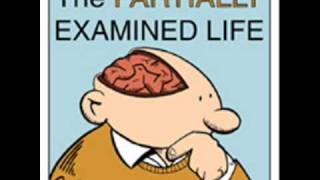 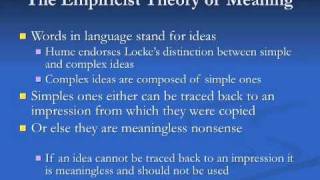 Hume 1: Empiricism and the A Priori 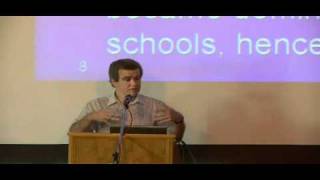 1.2 The Birth of Modern Philosophy 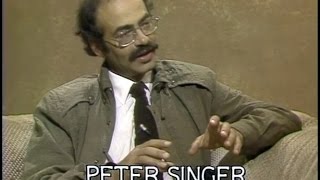